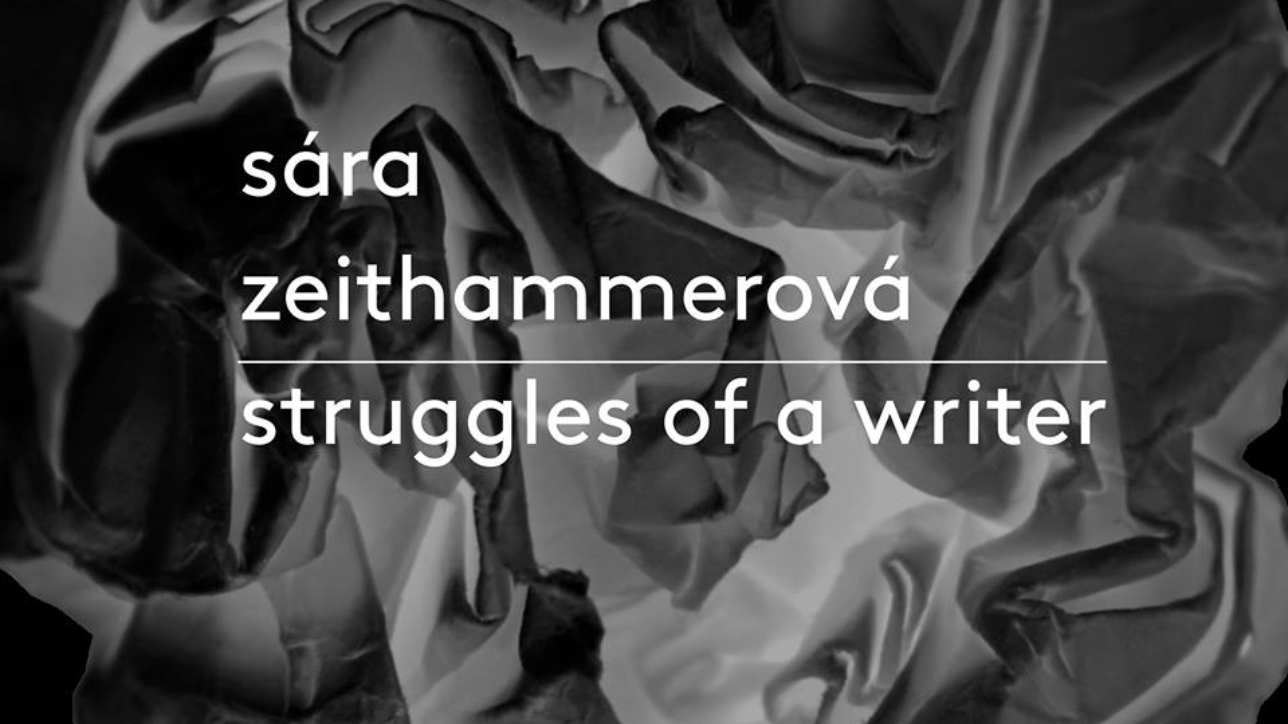 There are a lot of bad things that can happen to you. I was flicking through my manuscript, where most of the characters are friendless, tragically in love, misunderstood or destined to die a slow and painful death. Bad things, all of them. But the Worst Thing, for a writer, at least, is being ignored.

I was meeting a friend, whom I hadn’t seen in two months and who has supported me in my writing for as long as I have known him. I was thinking about the poems I had recently published and whether or not he had read them. Of course, I hoped that he had and that he loved them. But I wouldn’t mind if he tore them to pieces and said that they were the worst, most depressing things that he had ever seen. Any reaction would have been better than no reaction at all. Admiration is preferable. Disgust I can work with. But I can’t handle a shrug.

We met, went for a drink. My friend lit a cigarette and asked, how’s the book going? As always, I replied. I described my publisher stalking, trying hard to make him laugh. So it might get published? Well, maybe, I mumbled and described my horror at the idea that it would and nobody would care.

My friend leaned back in his chair, understanding, or at least making an effort to understand. So you’re scared that no one will like the book? Not exactly, although that is a nightmare as well, I said. I wouldn’t care if the critics were “appalled” or “scandalized” (though that’s hard to imagine in 2017). And I wouldn’t mind being hailed as a „young literary genius“ (though that’s even harder to imagine, in any time). My greatest fear is that the book would just sit there like an expressionless woman in a grey dress, waiting for someone to pick her up and moving resignedly to the corner of the room before leaving altogether – no one asking her to stay, and no one seeing her go.

If you care about a character, that’s good. If you want to kick a character in the face, that’s good, too. If you hate them but at the same time care about them, that’s the best. But if you feel nothing, if the character doesn’t move you or frustrate you, if you don’t adore them or despise them and all the things in between…

Someone told me about an aspiring poet who was asked to an event to read out some of her stuff. She was reading and nobody was listening. We all want to set the room of fire but she would have preferred the people throwing things at her to get her off the stage. Anything in the world is better than indifference. Nobody wants to be the woman in the grey dress.

My friend told me that I needn’t worry, that I was too mad to be ignored.

I smiled at him. At least someone thought so.